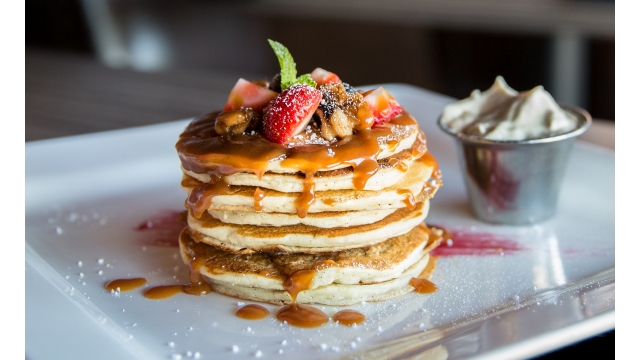 The life coach behind the organization, Kat Pratt, is specifically reaching out to women over 40, who have likely spent the majority of their adult life in a toxic relationship with food that has resulted in ongoing cycles of bingeing and purging, and other problematic behaviors like stress eating and emotional eating. Kat Pratt understands that food is an essential part of life, so when the relationship between food and the self becomes toxic, it can have far-reaching ramifications.

More details can be found at https://www.katpratt.com

The launch of the new coaching service coincides with recent findings that were published in Science Daily. According to their researchers, three out of four American women have some form of disordered eating. This includes both diseases like anorexia, bulimia nervosa and binge eating disorder, as well as recurrent unhealthy thoughts, feelings or behaviors related to food and the body.

With these sobering statistics in mind, Kat Pratt appreciates how many women go through a daily struggle when it comes to food, and understands that a fixation on food can quickly become a toxic obsession that impacts all aspects of a woman’s life.

As such, Kat Pratt is proud to be offering her one-on-one private life coaching service to women who have identified that they have a disordered approach to eating. She is also now offering live classes four times a year to women who want to learn new strategies to change their relationship with food in a safe, small group space.

One of the key approaches that Kat Pratt endorses is intuitive eating, which is about getting back in touch with the body and eating when one is genuinely hungry, rather than when a clock tells a person to, or when they think they should.

The experienced life coach also sees a toxic relationship with food as likely being just one dimension of an anxious and likely unhappy life. As such, in all of her sessions, she gathers a holistic picture of her clients and helps them to make meaningful changes in all parts of their life.

Kat Pratt Coaching is the coaching service of renowned, empathetic mentor and life coach Kat Pratt. She is based in Salem, Oregon, but works with clients online across the US.

A spokesperson for the coach said, “Our courses and private sessions will focus on teaching you the skills to heal your relationship with food. We will also dive into limiting beliefs about food, identifying your patterns of self-sabotage, and recognizing old hidden patterns you have of using food to help deal with your emotions.??”

More information is available at https://www.katpratt.com