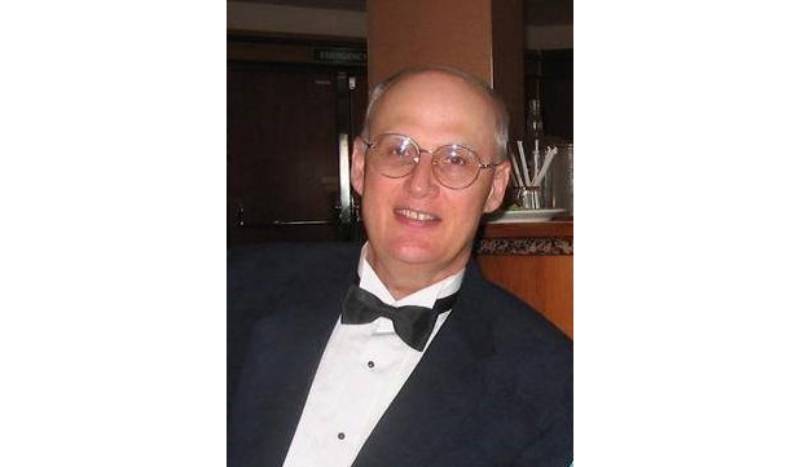 Pheonix, AZ, United States: Like infrequent visitors taken to a secret garden, Douglas Peterson takes you to a rare, sublime but sometimes chaotic world. What price would you pay to read about Albert Einstein, President Roosevelt and The Third Reich in a thrilling action-packed adventure? Author Douglas Peterson’s new book Fishing With Einstein takes readers to an wild alternate world of spies, special agents, and J. Edgar Hoover.  A universe where the fate of the world is at stake, and Dr. Einstein has gone missing during a critical part of World War II.  His disappearance seems to have something to do with fission.  Washington D.C. is a blaze with Special Agents fanning out to find Dr. Einstein, while Germany appears to be ahead in the race to build an atomic bomb.

After years of traveling and performing intensive research into Physics, the bomb, World War II and the life of Dr. Einstein, Douglas has created a story that answers some questions while presenting new ones for the reader to ponder.  His story weaves together true facts, with fascinating fiction to send the reader into new unexplored realms of the mind.

Fishing With Einstein is a perfect mix of Science Fiction, Fantasy, Mystery, Adventure and Thriller/Suspense all rolled up into one fantastic story that will always leave the readers wanting more. The unexpected twists and turns, espionage, and hidden mysteries make it a wonderful read. The book can be viewed as an allegory about good versus evil, life and life after death, physics and religion and the importance of faith to both.  Time travel, Quantum Mechanics, and different dimensions are explored with the imagination of this storyteller.

Douglas has also written two other books, “How To Study Smart” Study Secrets of an Honors Student and “Faces In My Shower” to stimulate your imagination – both available on Amazon.

If you want scientific facts, mind-blowing quantum theory with deeper insights on Dr. Einstein, World War II and the Bomb, then Fishing With Einstein is a great read. The book will be hitting all online platforms in the United States and Canada this December, including Amazon, Kindle, and Barnes and Noble, among many others. Be sure to grab your copy.