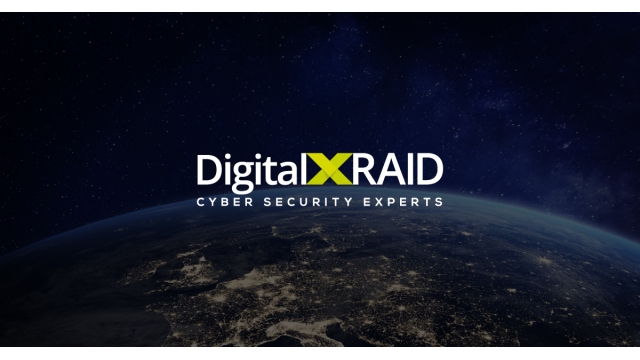 According to DigitalXRAID, the recent proliferation of digital transformation and new technology poses a serious security challenge for modern businesses. As a result, more and more enterprises looking to drive innovation are being pushed to leverage ongoing penetration (pen) testing.

Penetration testing is a simulated attack on the IT infrastructure of a company to scan for exploitable security vulnerabilities. These ethical multi-layered attacks help uncover active security gaps in an organisation–whether within its processes, people or technologies–without taking down the network.

To quote a spokesperson from DigitalXRAID, “Insights provided by pen test reports should inform as to what updates are needed to address vulnerabilities, but also what changes should be made to the company’s security policies.”

With software upgrades being rolled out and system changes being deployed frequently, commissioning ongoing pen testing is a no-brainer.

According to studies, around 76% of all applications today have at least one potential vulnerability, and 80% of attacks get executed by manipulating threats documented three or more years ago.

And needless to say, these security flaws turning into breaches can render catastrophic consequences if mission-critical business data is exposed.

On top of this, due to the cyber threat landscape constantly growing in sophistication, biannual or even quarterly penetration tests are not enough.

In such cases, continuous penetration testing (a series of full pen tests) can enable organisations to conduct an in-depth security assessment of their systems and reduce vulnerabilities before the hackers can maliciously exploit them. The result: augmented security posture all year round through frequent system scanning.

DigitalXRAID stresses the importance of cashing in on a high-end continuous pen testing service that can reduce the attack vector of a company while ensuring its systems are as up-to-date as possible.

According to the company, with a constant focus on security, businesses can rest assured that exploits and data breaches cannot hold them back.

For example, leveraging DigitalXRAID’s managed penetration test helps organisations continuously test and assess their digital infrastructure to identify the security holes and weaknesses in their infancy.

Its full-scope five-phase penetration testing service spans from scooping all the way through to reporting and retesting.

“We chose DigitalXRAID because of their reputation for delivering a well-organised, comprehensive and professional service,” a client explains. “DigitalXRAID offered an ongoing cost-efficient service which provided us with the peace of mind that our organisation would be protected, and our members’ information would remain secure within the cloud-based community.”